Eckart Witzigmann, one of the four ‘chefs of the century’ declares the ‘ECKART’ award as an appreciation for personalities and their effort in the categories culinary art, living culture and responsibility. Since 2005, this international award counts nowadays with its prize money of 250.000€ to one of the most important ones in the mentioned categories. The award is organized in cooperation with the partner BMW group. Otto Geisel is the managing director of the ECKART Academy and responsible for the strategic and gastronomic lead. He is combining the values of highest quality and responsibility, which are represented by Eckart Witzigmann and the BMW group. This cooperation enables to achieve targets which would involved parties not be able to achieve on their own.

The ECKART 2017 took place in the Batailles gallery in the castle of Versailles. For this occasion it was the first time, that the laureate and co-host Alain Ducasse fused his team and menu of his 3-star restaurant „Naturalité“ (Plaza Athénée) with Le Louis XV in Monaco with „Jardins de Provence“.

The ECKART 2018 took place in the Spring Studios in New York City. Guests were welcomed at the roof top bar by a farmers market, where also the best German wine makers (Huber, Dönnhoff, Rebholz, Fürst, Heger and Aldinger) were awaiting the guests. Their vines also accompanied the menu which were prepared by this year’s award winners (Günter Seeger & Suzanne Cupps) and alumni (Daniel Boulud & Thomas Keller). 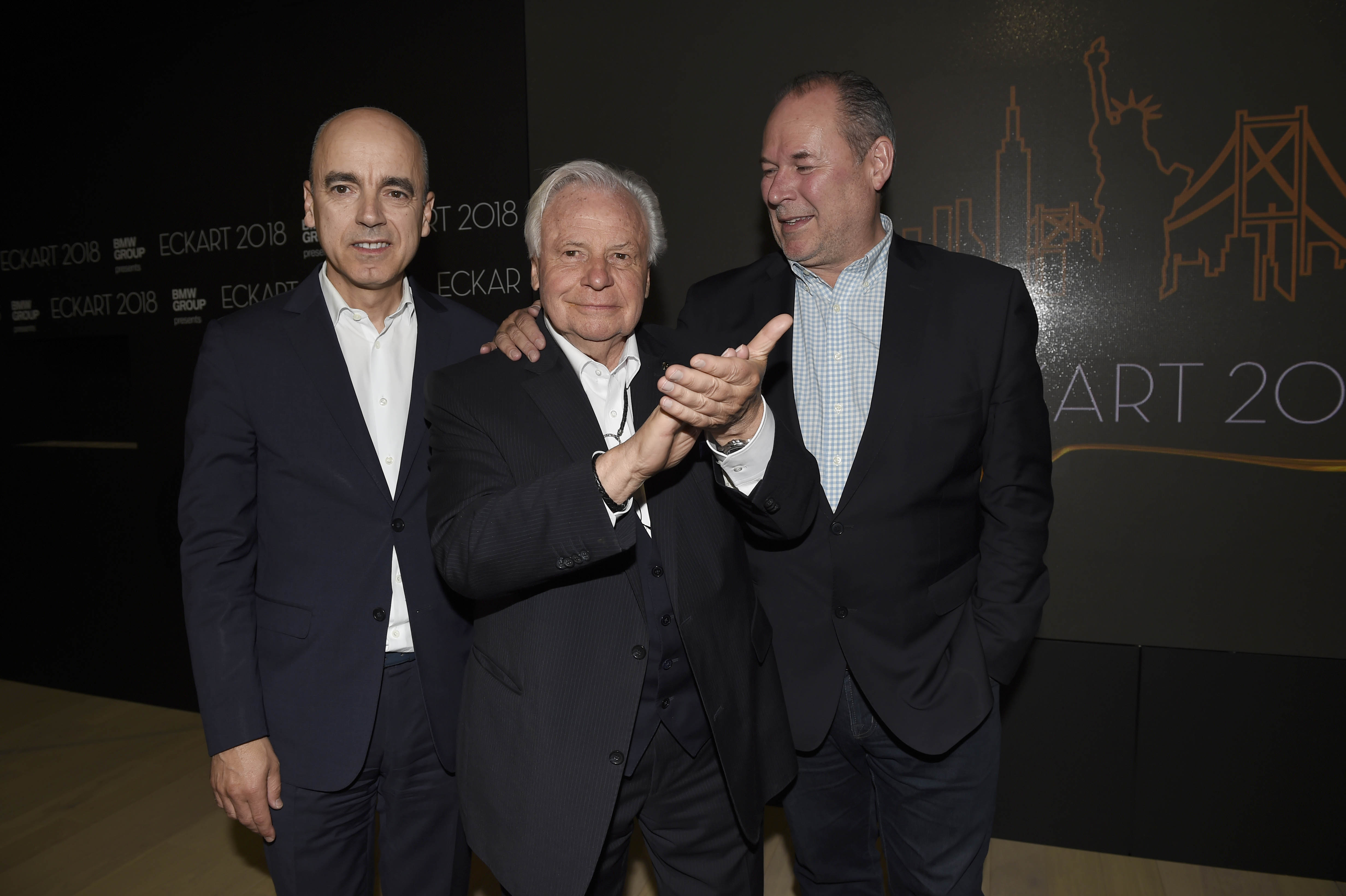 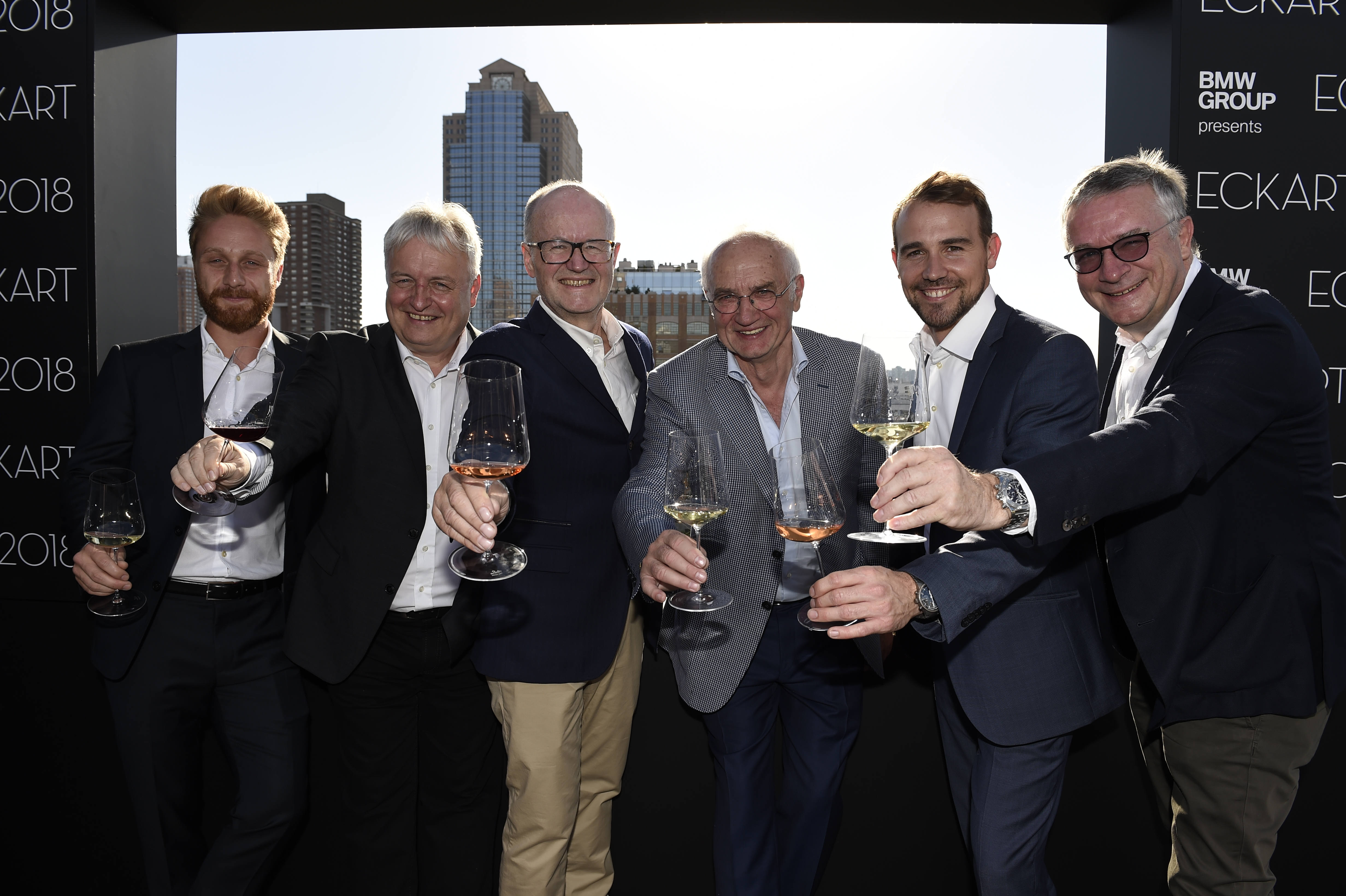 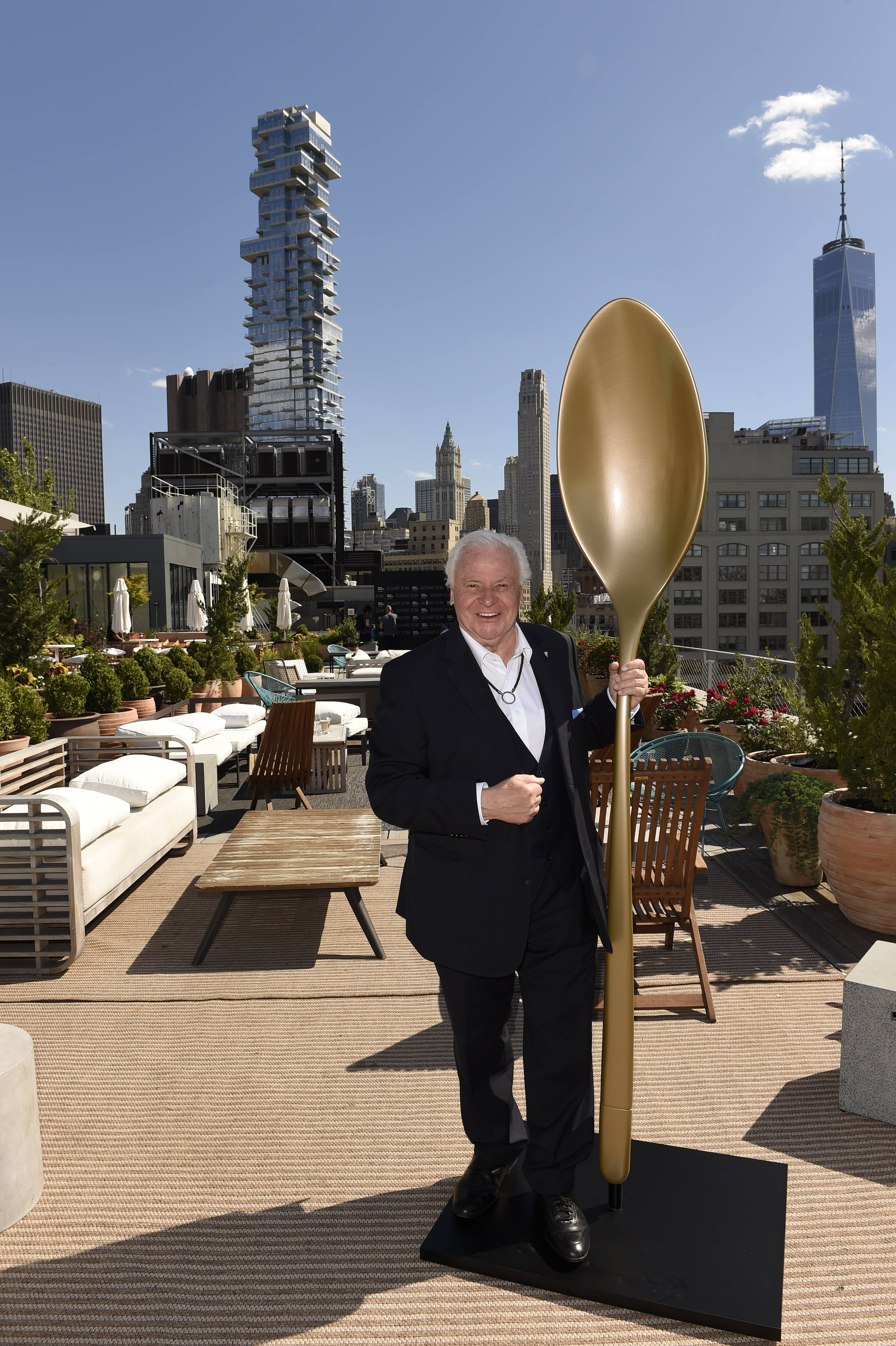 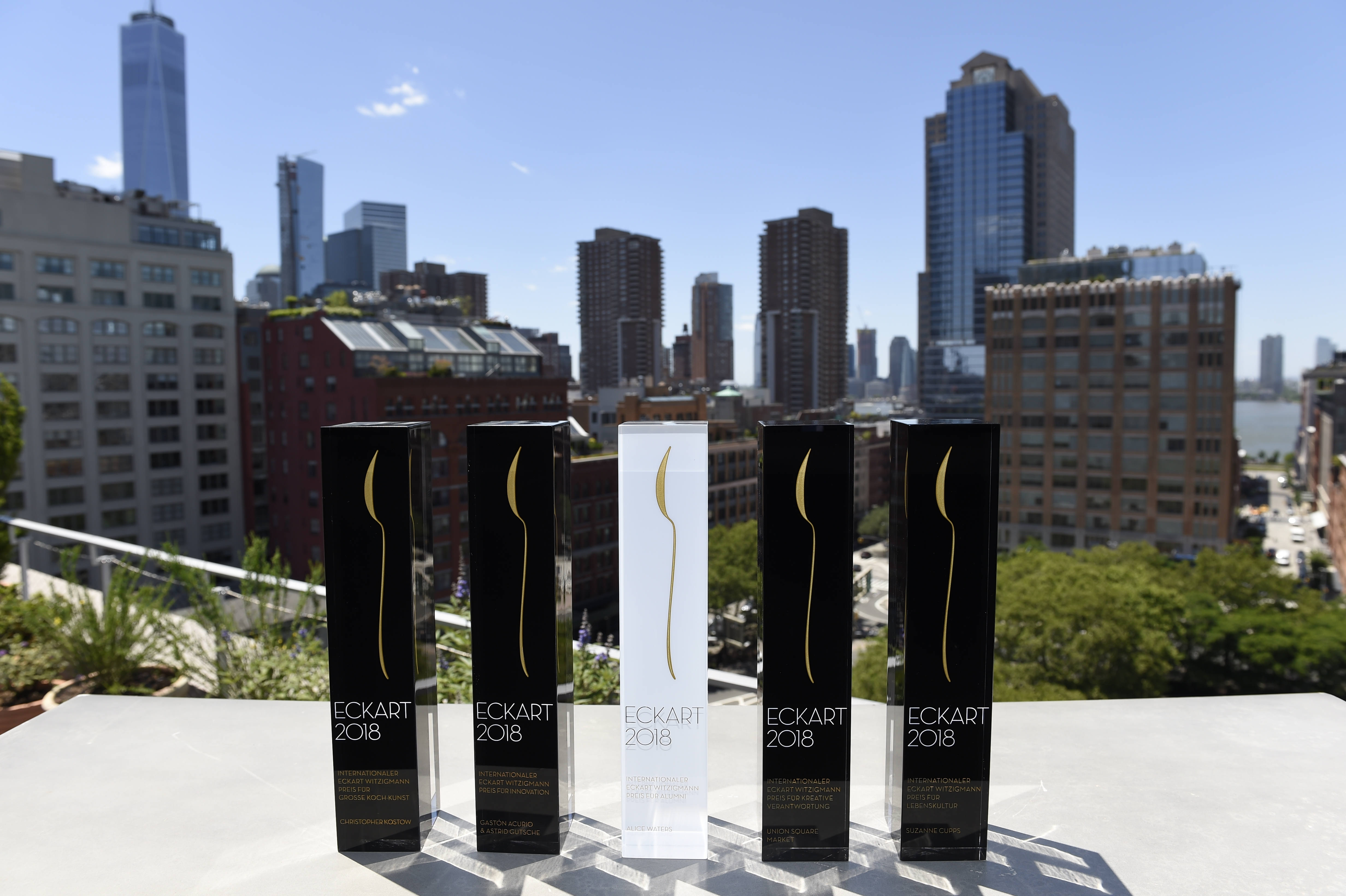 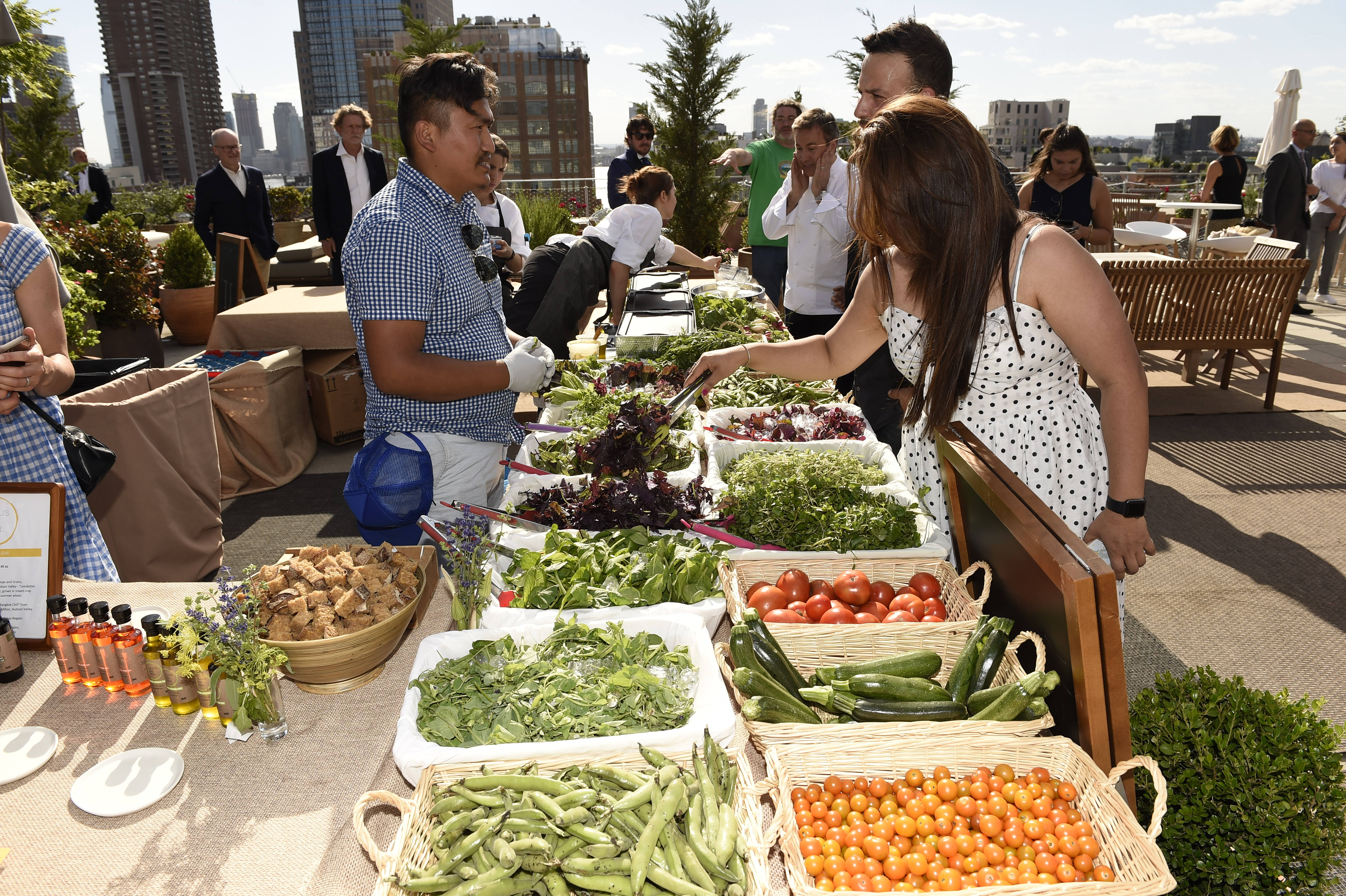 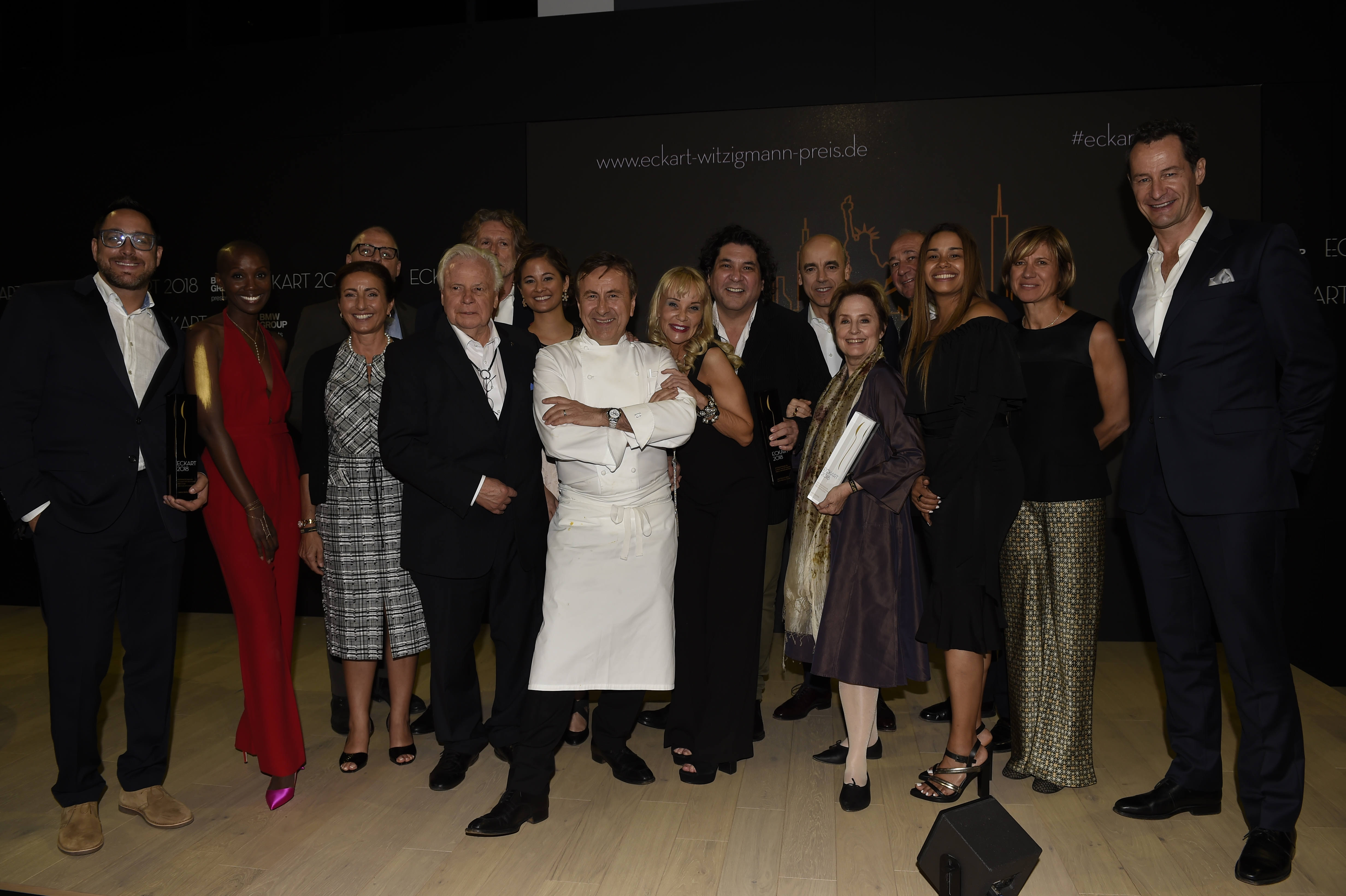 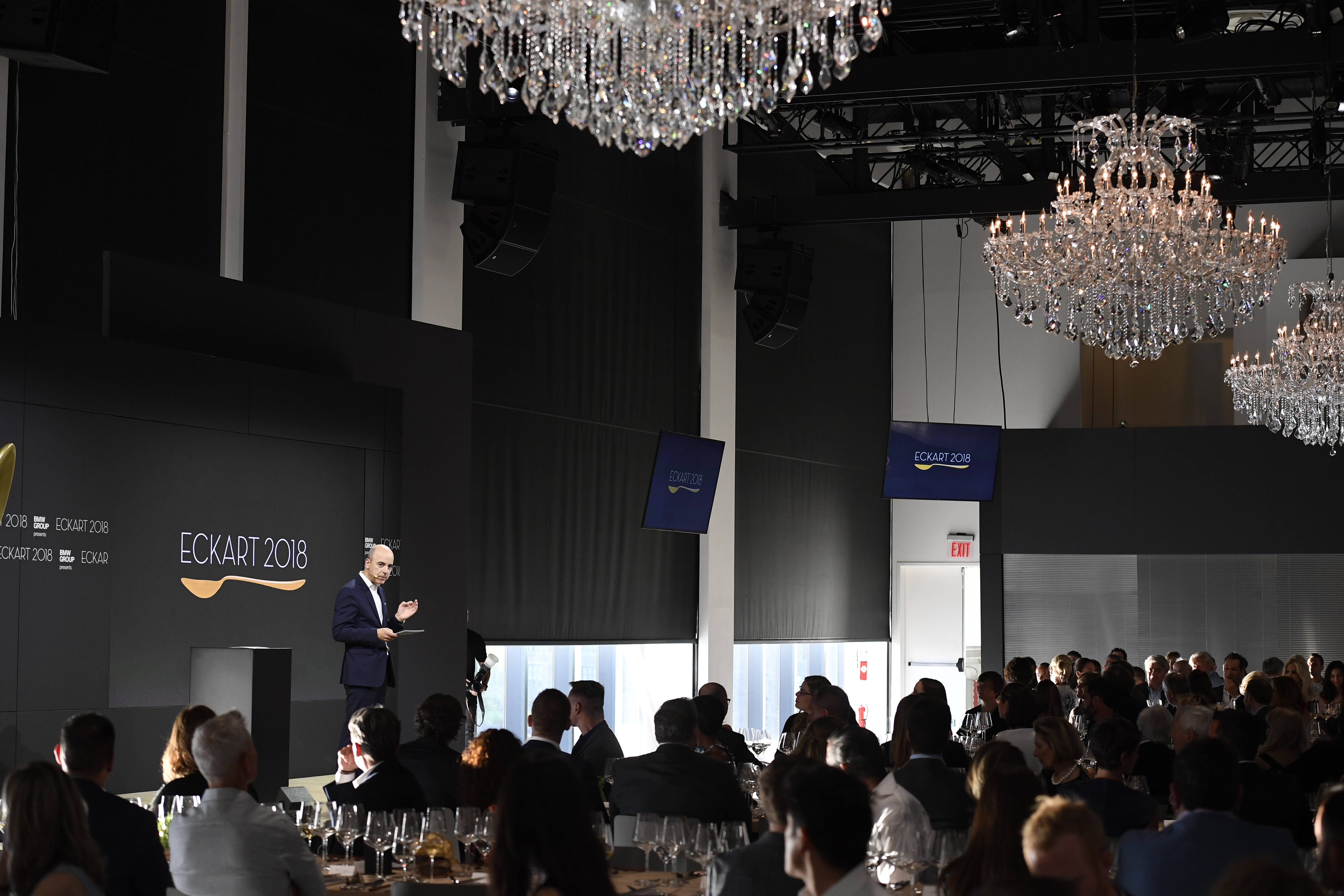 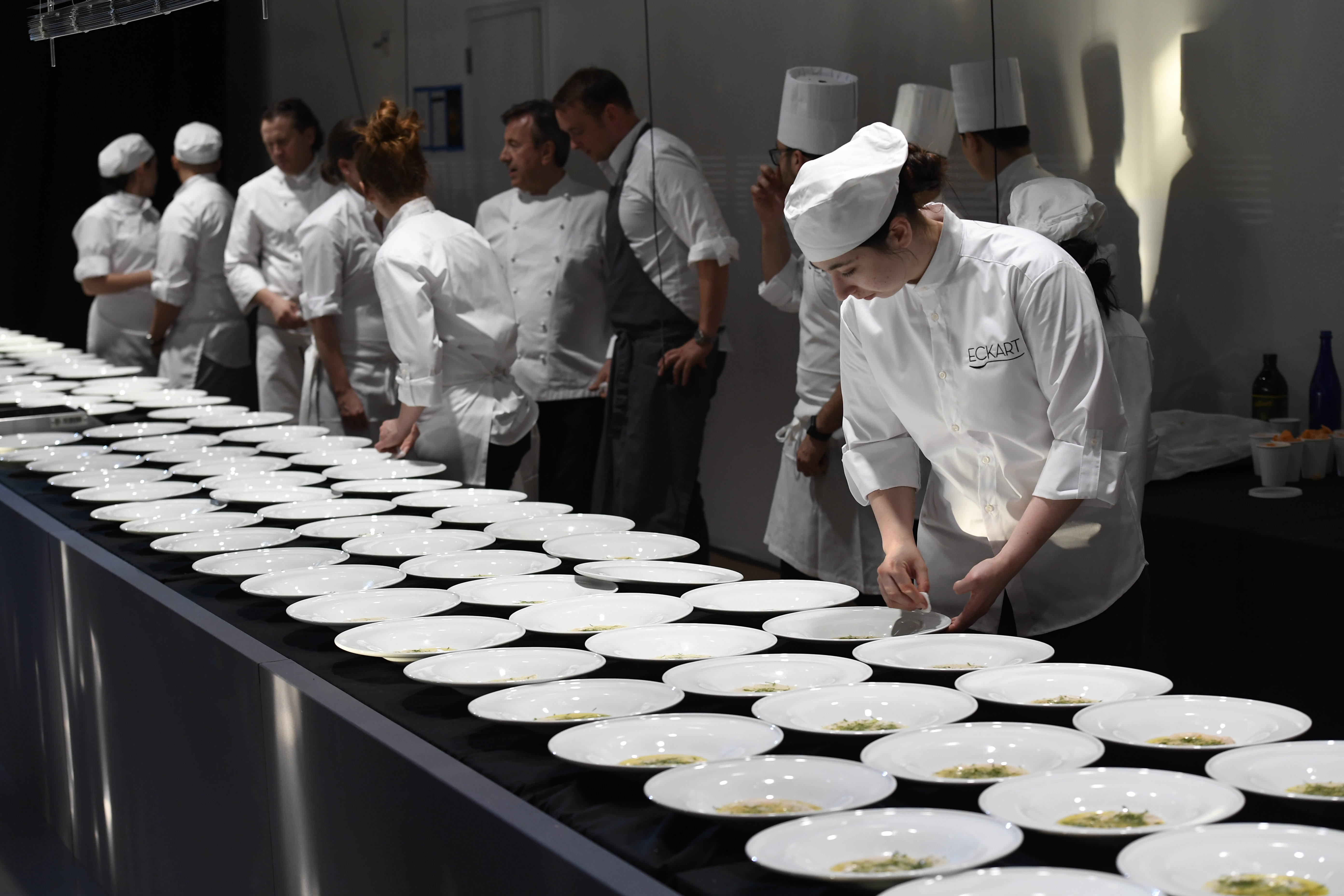 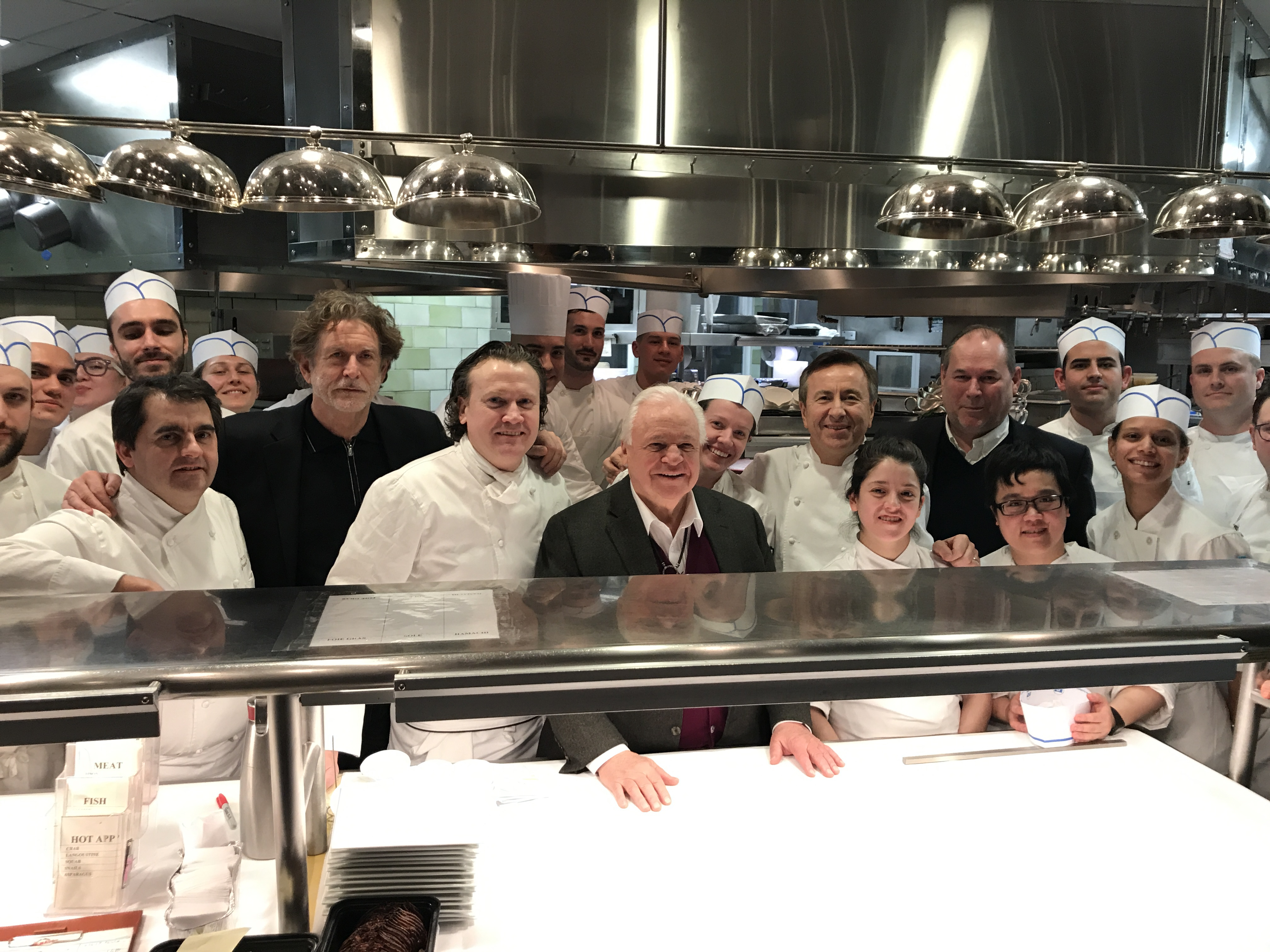 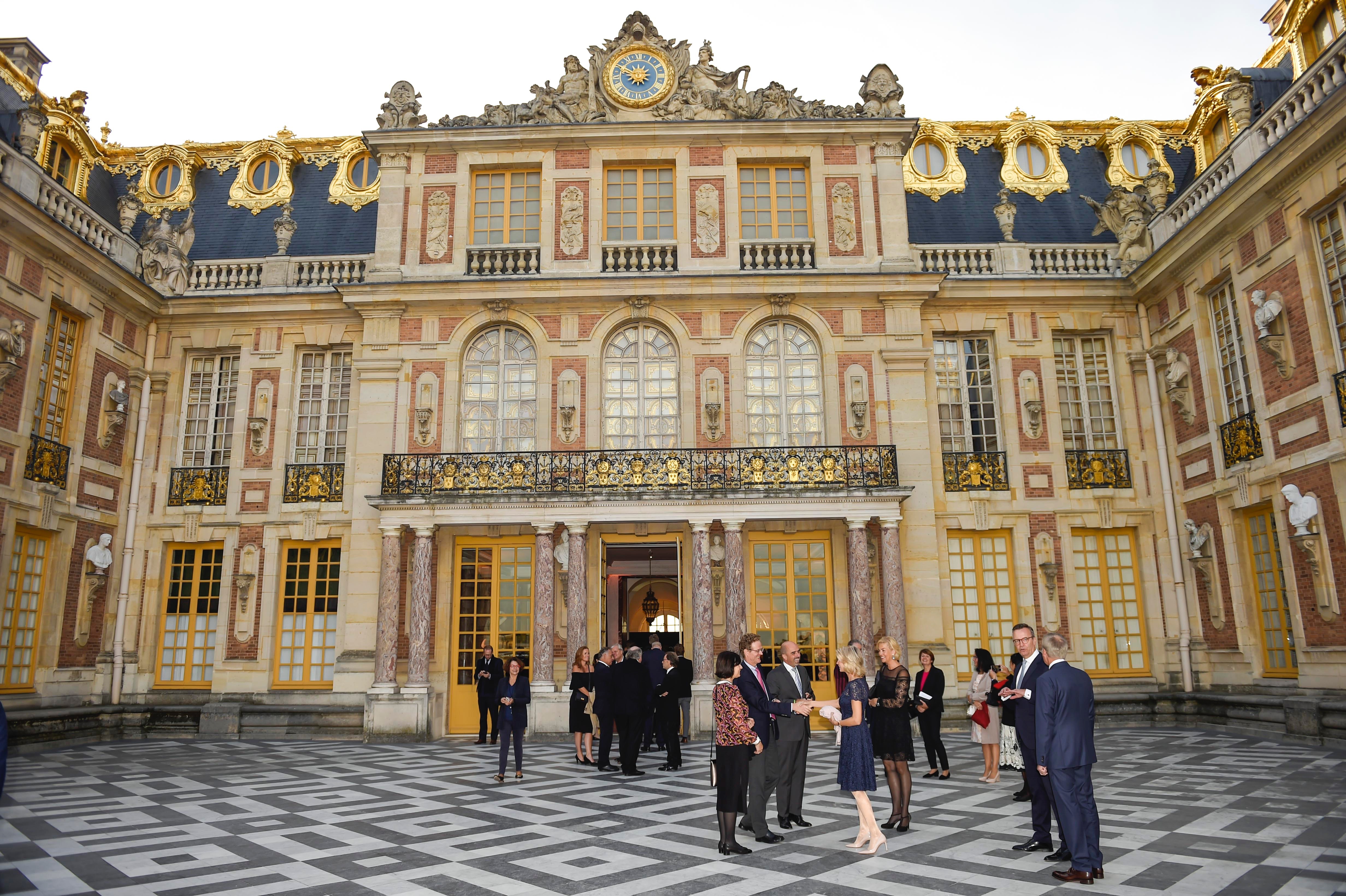 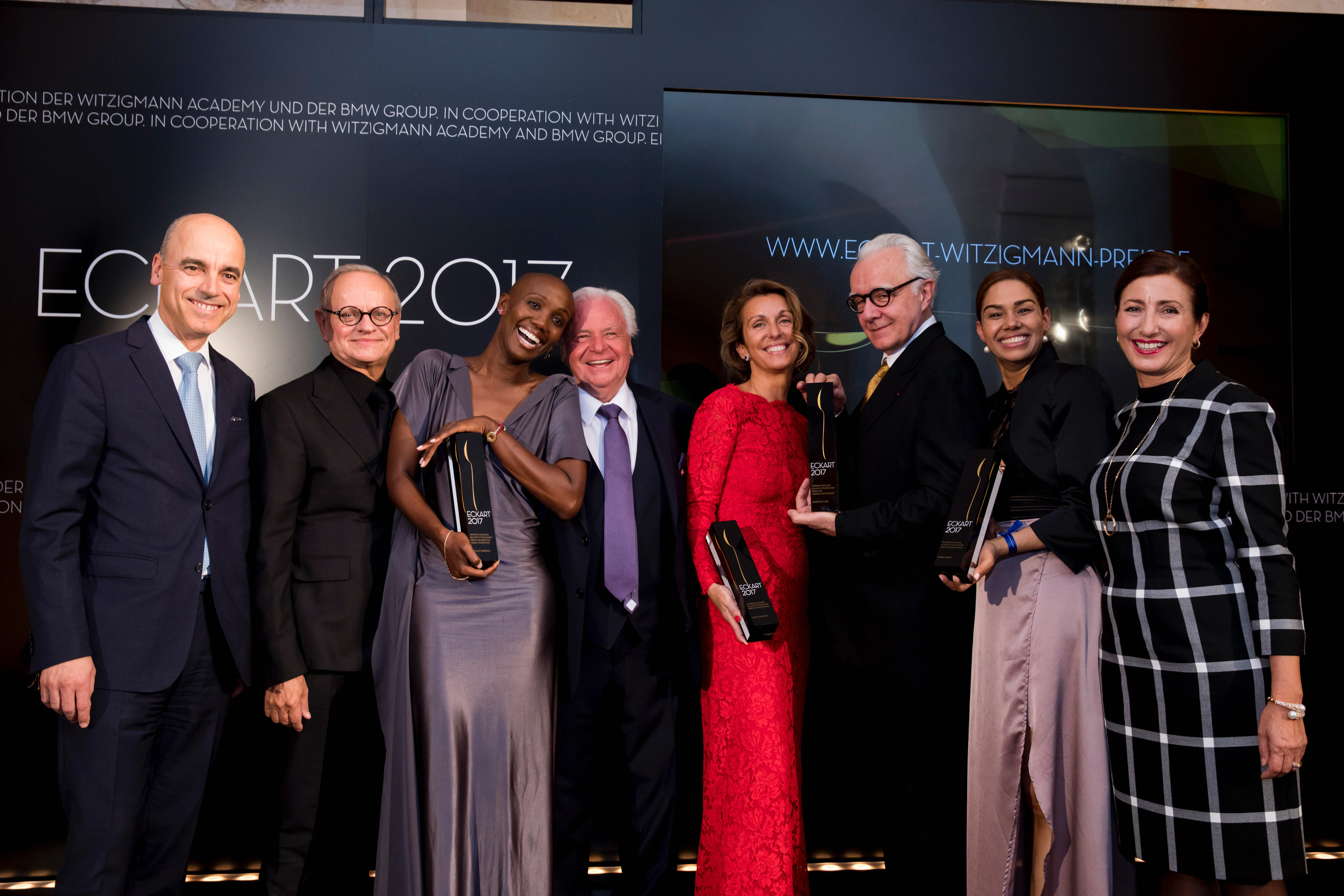 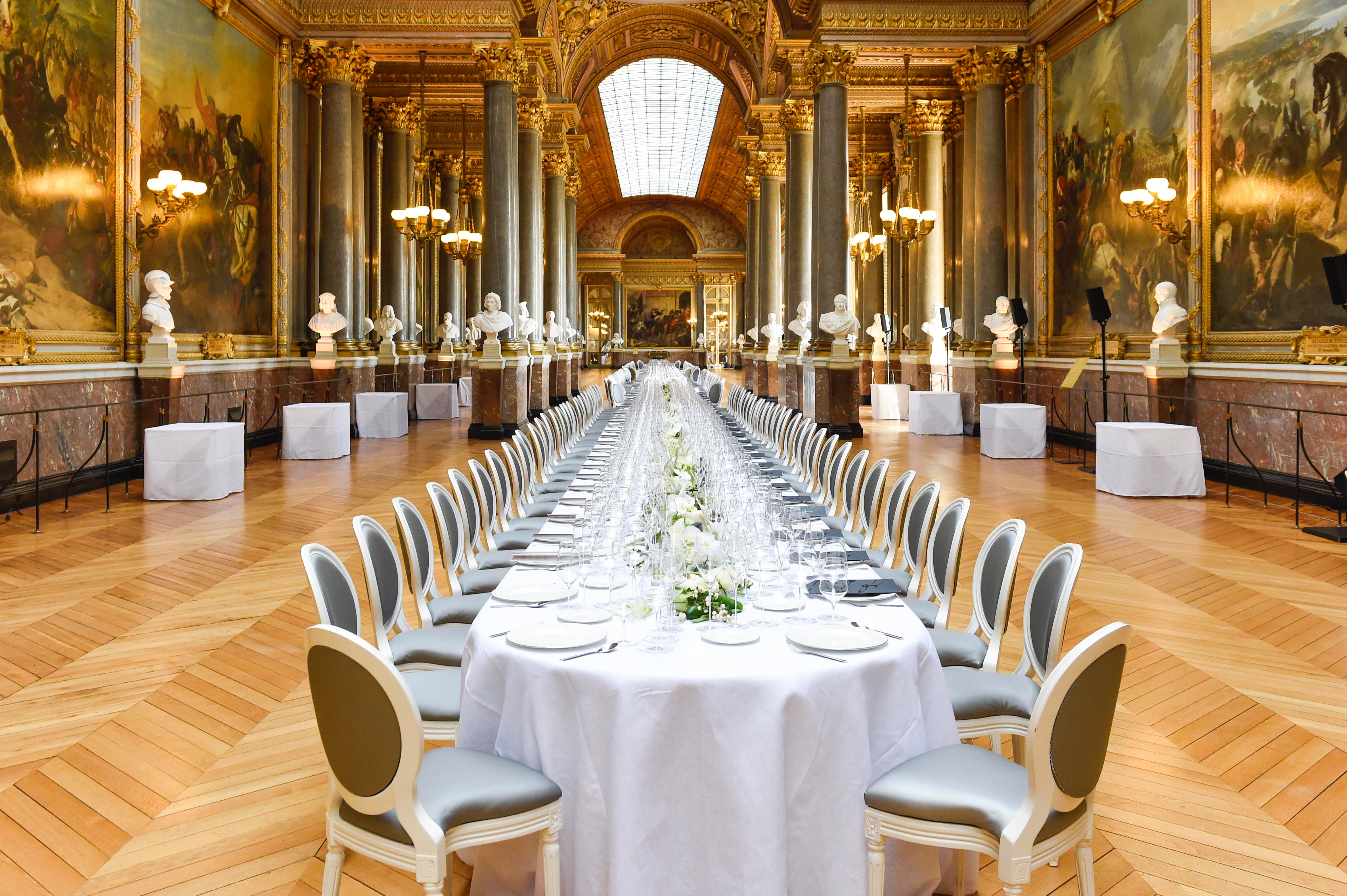 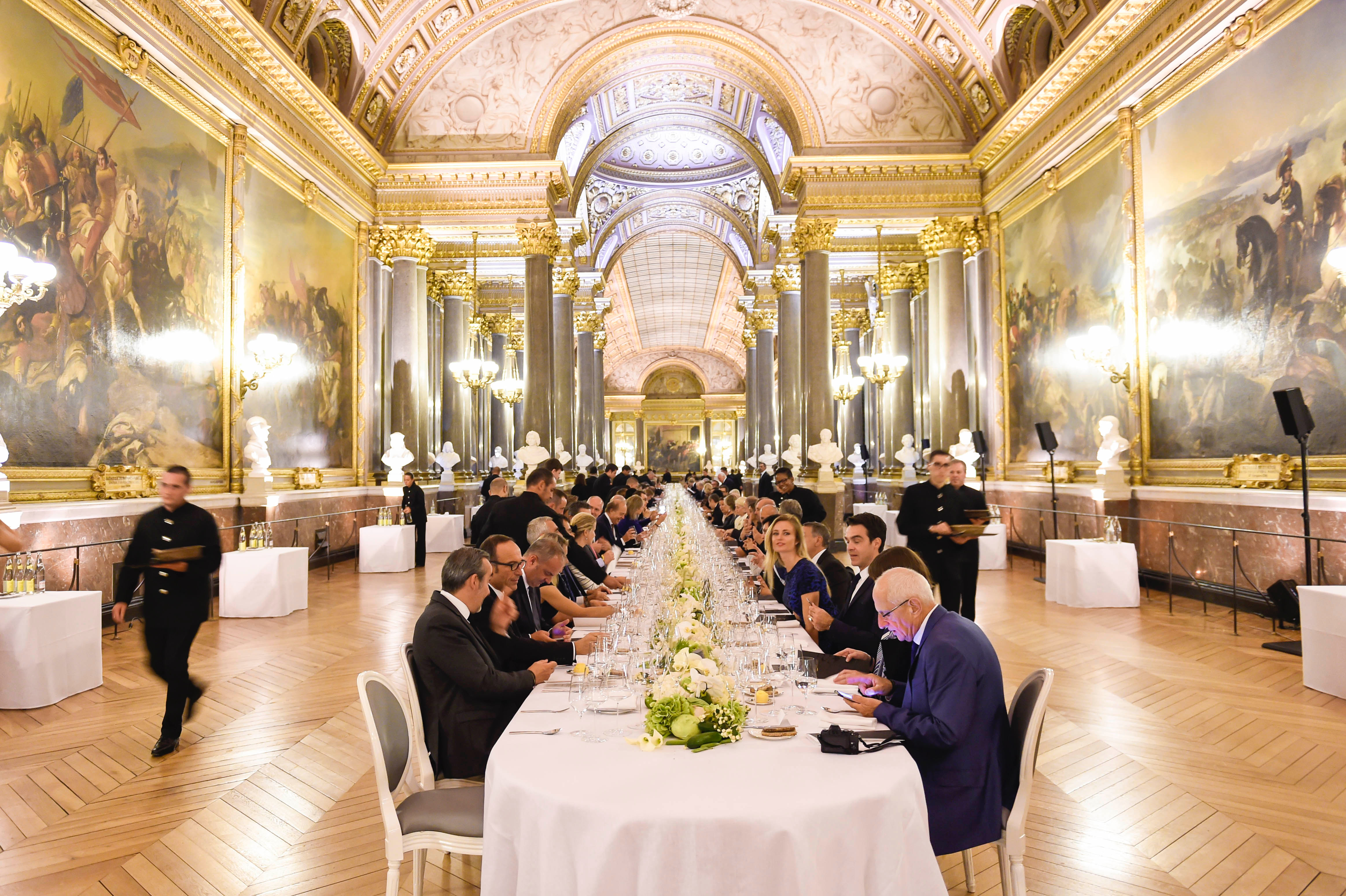 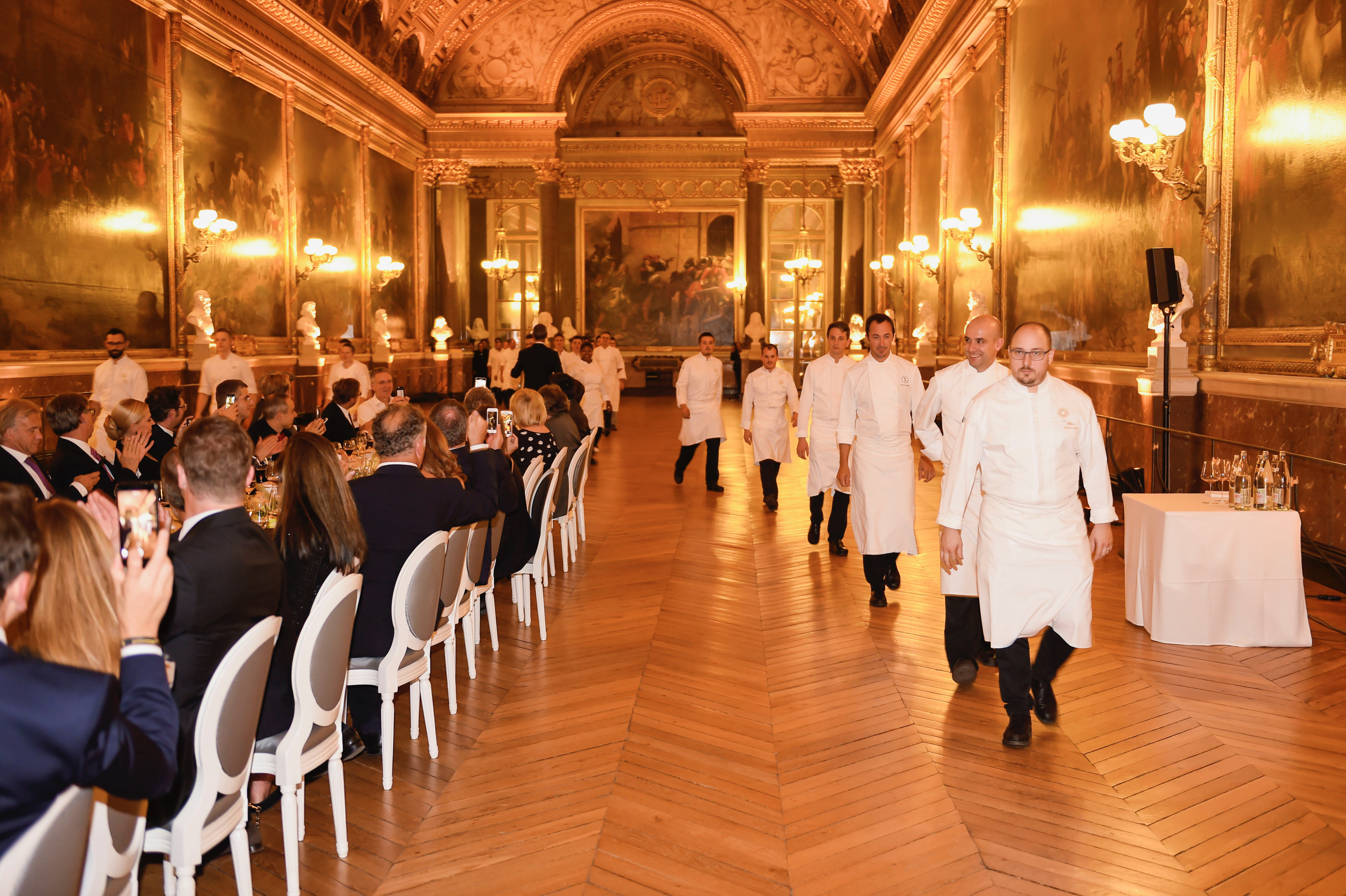 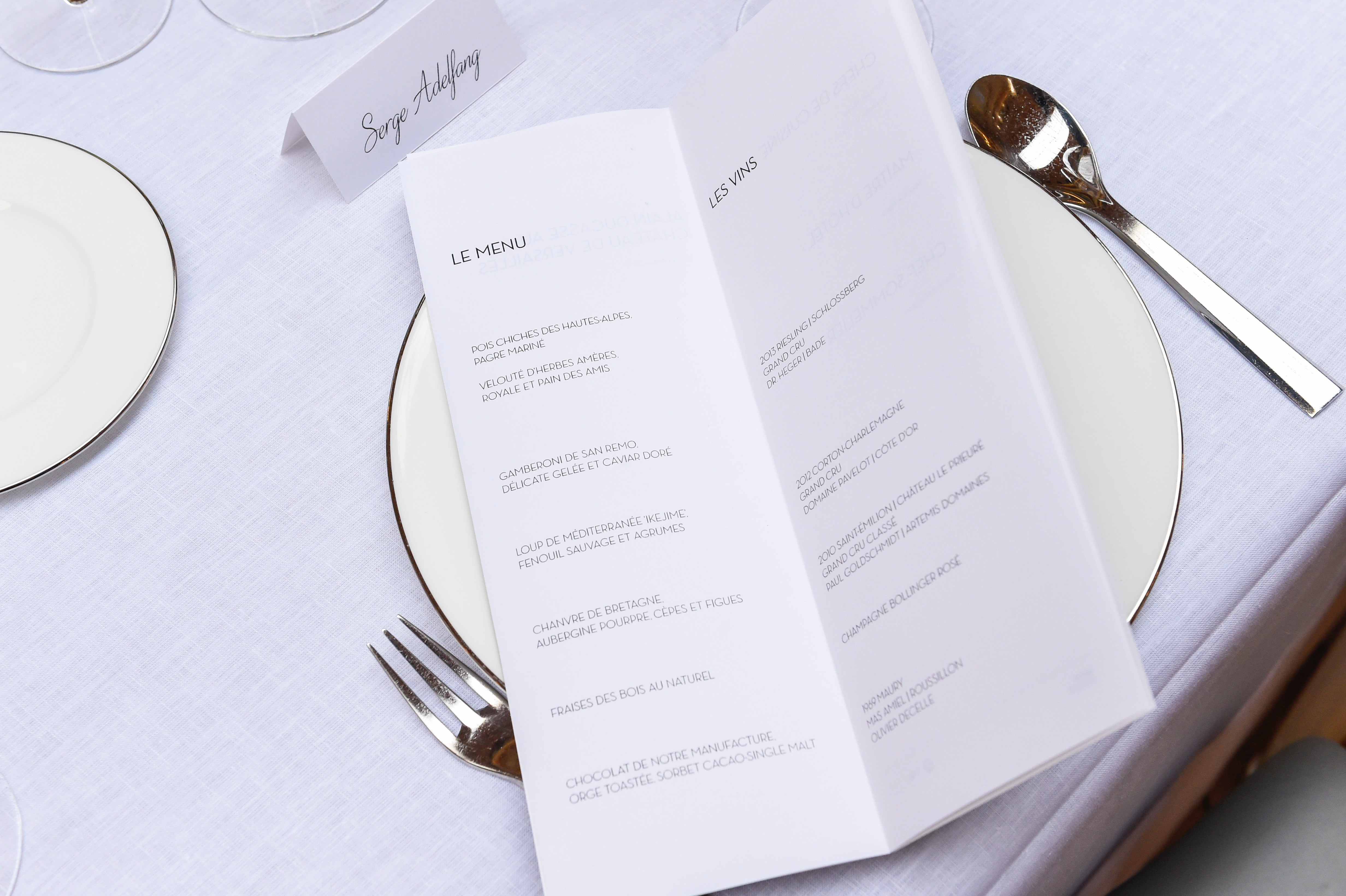